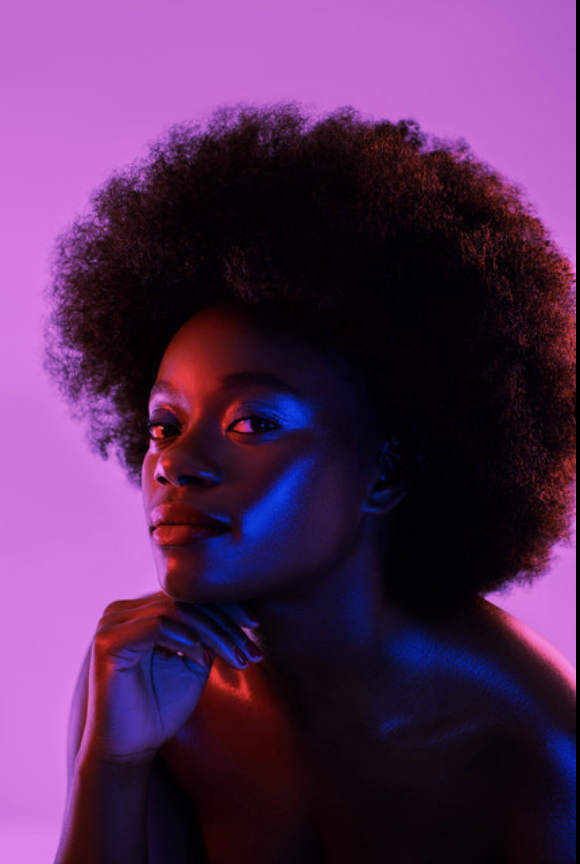 Winnie Ama is a London based emerging singer-songwriter born and raised in Belfast, originally from Ghana. Her soft, soulful vocals carry a tone similar to Macy Gray. She switched from writing poetry in her diary to writing and performing songs for her friends in university. Then she studied jazz vocals before making her commercial music debut in 2019 writing 3 songs in collaboration with Francis Groove that made the top 10 in MusicWeek’s Urban/Black Club Chart – Can’t Wait #1, I Swear #7 and Born to Win #6. She also appeared in Photo Vogue in 2019. All the songs she wrote have appeared on BBC Introducing – Across The Line. Her solo debut ‘What Are We’ entered the Music Week Black Club Chart at number 14, 3 weeks before its official release.

Winnie Ama – What Are We (Remixes)

Winnie Ama – WHAT ARE WE